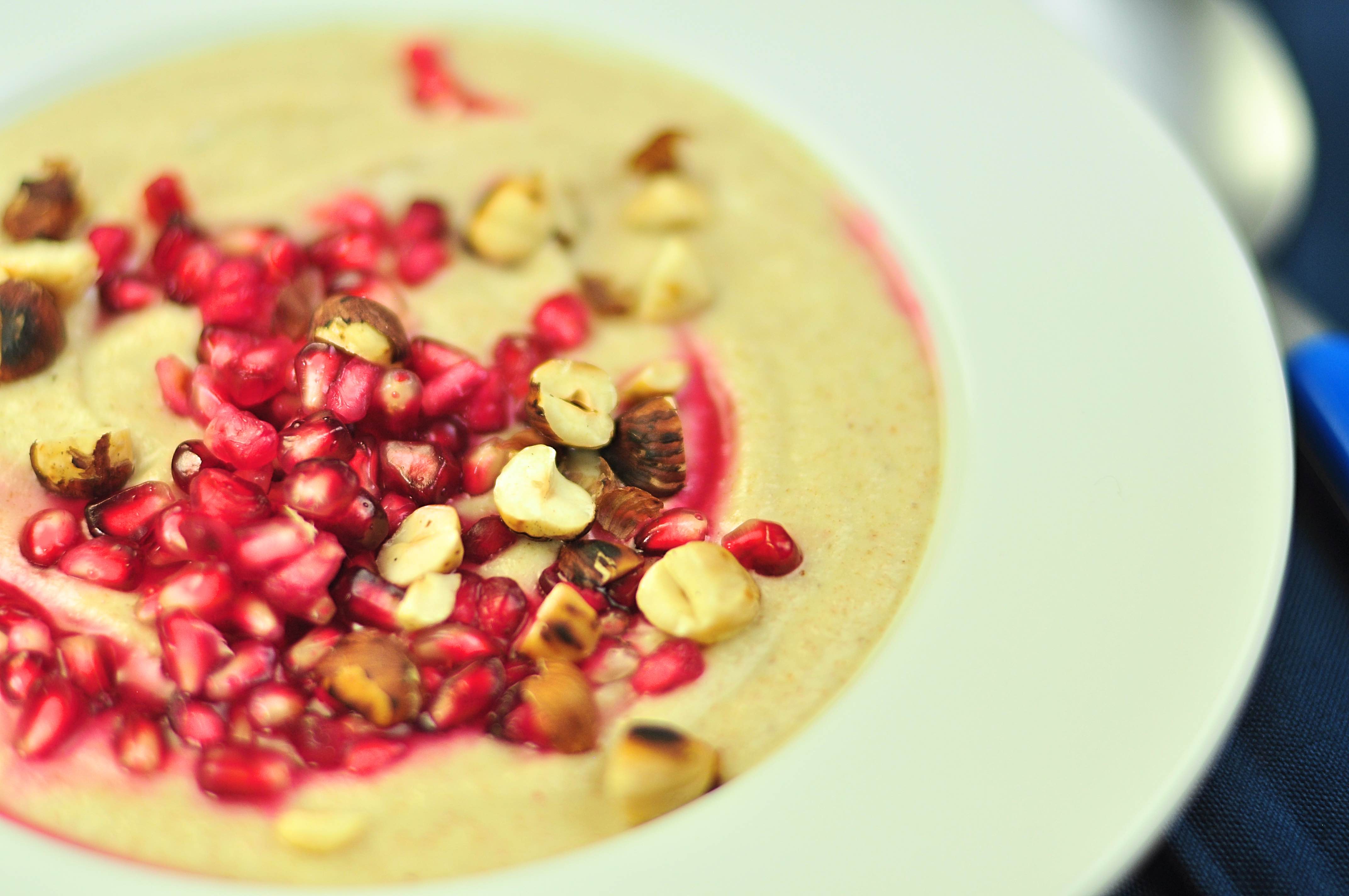 
Error: API requests are being delayed for this account. New posts will not be retrieved.

Make sure this account has posts available on instagram.com.