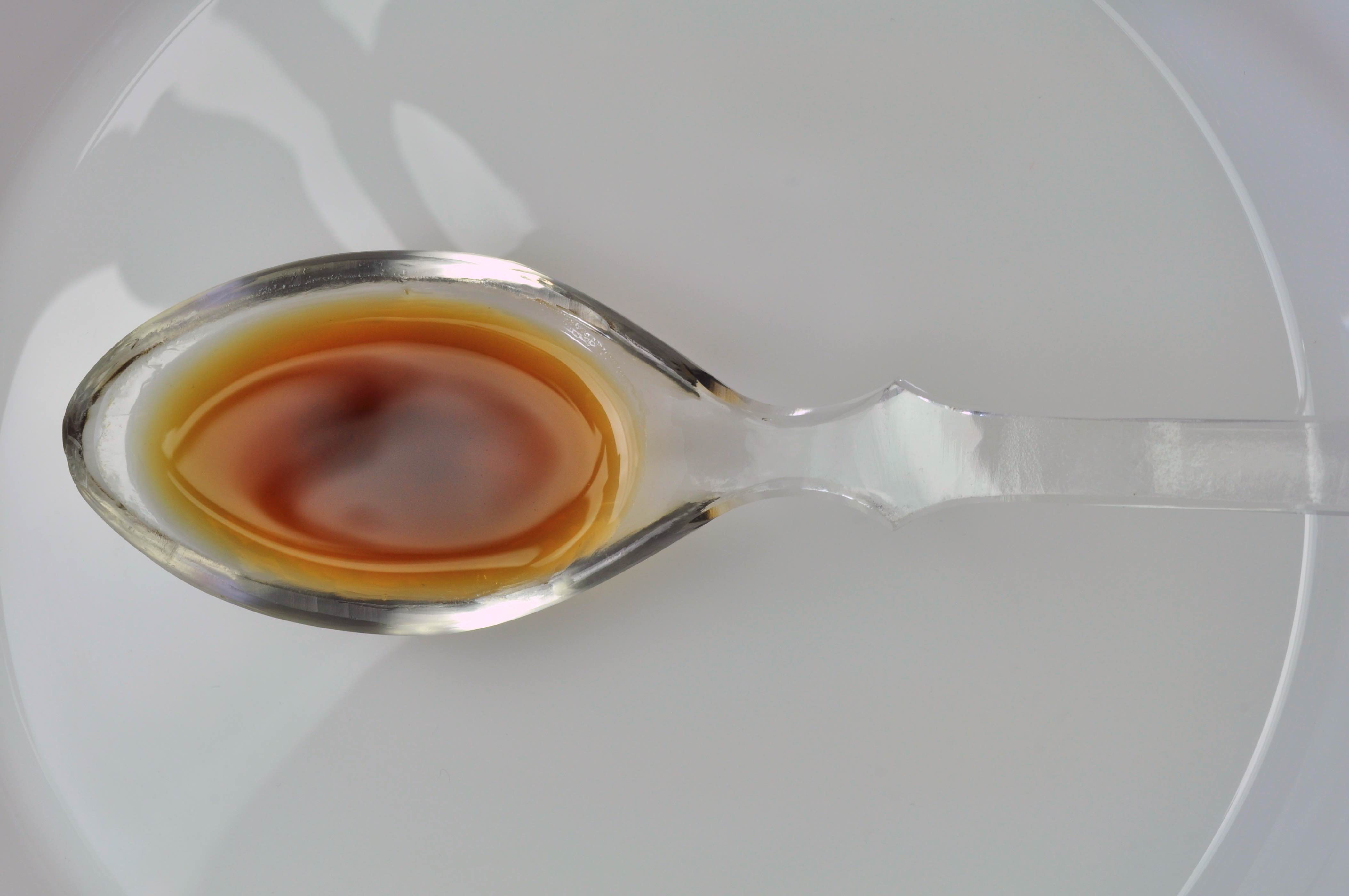 This recipe is just so cool! Did you know that you can make you own homemade soy sauce just out of mushrooms? Well today I show you how!

You know sometimes you read a recipe that you just get a hook on, one you know that you have to do soon. It may be a photo that attracts, an exciting ingredient or a taste that makes you eager to try it. Just not at that very moment…
That was exactly the situation with this recipe. It was included in the Swedish magazine Lantliv mat och vin last year and has until a week ago it has been laying at my bedside table shouting. Dont forget me! Do you still remember! When are we going to make it? WHEN?
So. Now we will. Enough shouting.

And suddenly, the season for mushrooms was almost over, instead I went to my beloved vegetable store. I bought a mix of fresh brown mushrooms, shiitake, chanterelle, King trumpet mushroom and oyster mushroom. Some Himalayan salt also got in to the basket and then the I was finally ready to start out the recipe! Quickly I rushed home to my kitchen. Eager to cut, mix and wait. And shake the jar every now and then …
And at last I could taste my own homemade soy sauce. So cool! It tastes salty (dah!), it has a perfect brownish color and will taste delicious in the coming autumn pots.
Sometimes you wonder why you waited so long to make that recipe …

Makes a small bottle (barely half a liter)

Ingredients
1 liter of mixed mushrooms (the darker mushrooms you get, the darker the soy sauce will be)
2 tablespoons of good salt (iodine free)

How do I do it?
1. Clean the mushrooms well. It is important that there is no residues of soil = bacteria are left!
2. Cut the mushrooms rather roughly into pieces and place them with salt in between in a well-cleaned jar intended for one liter (I always pour boiling water into the jar a few times before using it).
3. Let the jar stand at room temperature for three days and shake it occasionally so everything get well mixed.
4. Drain the mushrooms, I used a cheese cloth to get the soy sauce completely clear, but a fine mesh would probably work as well. Let it stand for a couple of hours or speed it up by squeezing the cloth to get the liquid out. Throw away the leftover mushrooms.
5. Bring the liquid to a boil and let it boil for a few minutes. Carefully discard the foam with a spoon. Pour the ready soy sauce into a well-cleaned bottle or jar. Keep it in the fridge and it will keep for a couple of months (though it will probably be finished long before…).
The soy sauce smells at first slightly sweet but will change the taste after a few days and become more nuanced in flavor.

This recipe is free from gluten, lactose and soybeans.